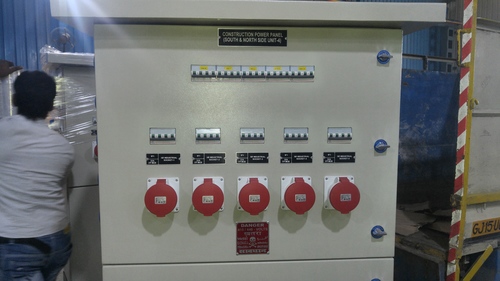 Distribution boards are most commonly designed for distributing electrical energy in commercial and residential buidling. These are one type of  kiosks which are having many fuse units used in various circuits designed using copper or aluminium bus bars which are used for connecting circuits across the supply terminals. The most commonly found boards have copper or aluminium bus bar strips which are fitted on the back wall of metal kiosk used in insulator supports.

Terms of Payment: 40% advance along with P.O. and balance against proforma invoice 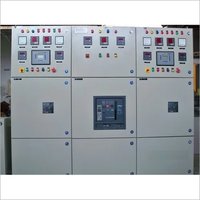 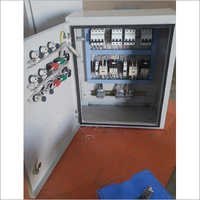 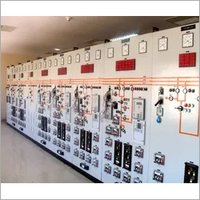 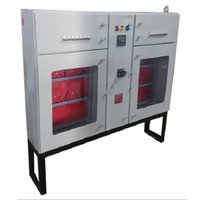 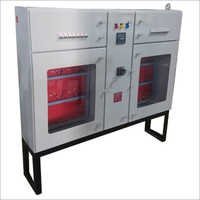